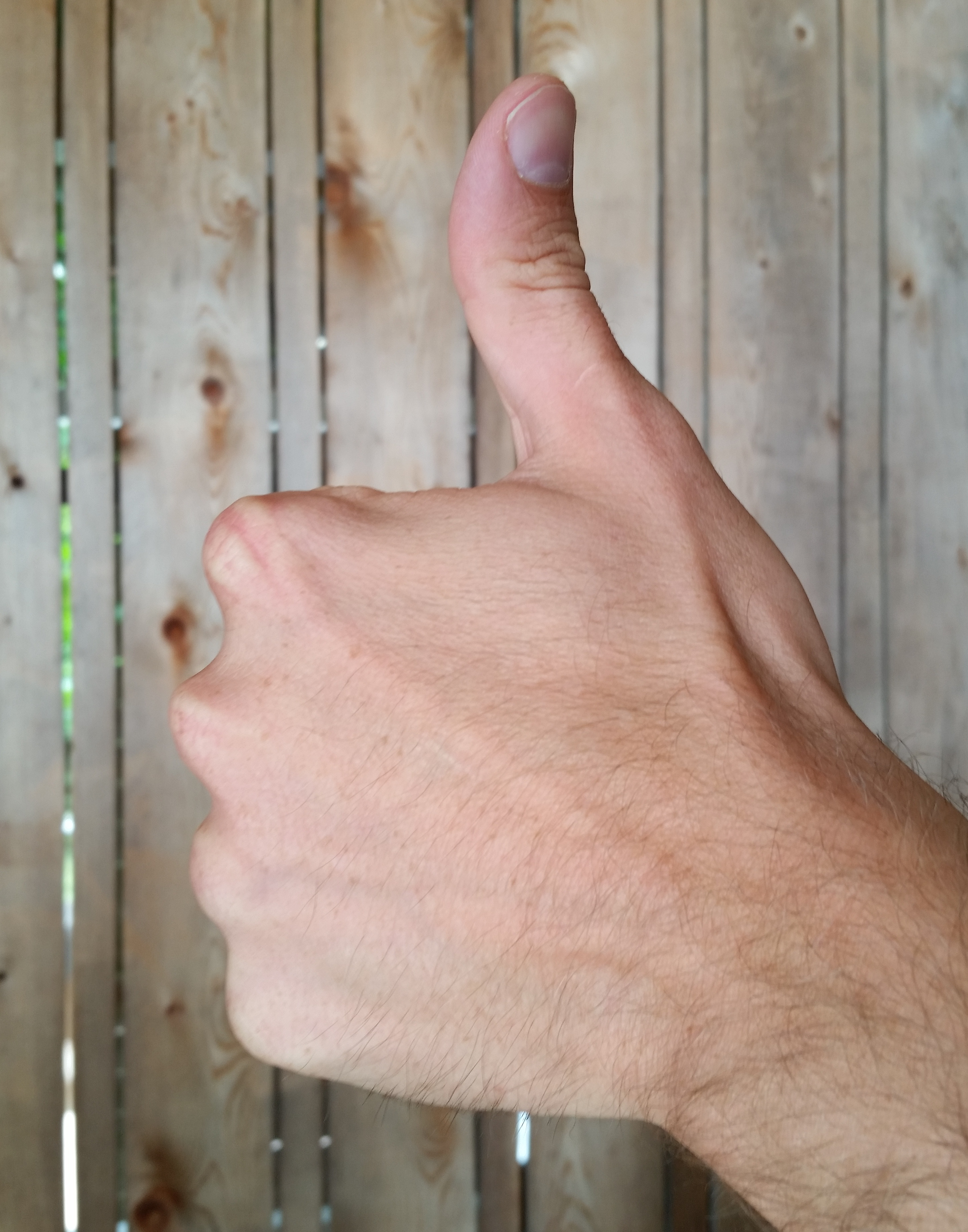 So, I just had my first television pitch ever for my series, The Accord. It was stressful. Interesting. Frustrating. Illuminating.

I paid to pitch my show to a creative executive at a major management company in LA. I was given a slot in a block of time, a slot for 8 minutes.

Now, let me explain a little about my show, it’s large in scale, complex, and has a lot of details. I have spent the last two years working on it with my writing partner and we have figured a lot of shit out.

Recently we determined that with a 35 page series bible, a 10 page pitch book, and a written pilot episode, it was time to share it with the world, sort of. We’ve been researching how to get it read, get a pitch, get a meeting, get someone to look at it, anything that might get help us in our quest to sell the show and maybe just maybe, get into television.

The first thing you learn when you start is that you don’t get a meeting without representation. You don’t get representation without having done some sort of recognizable work. It’s this weird catch-22 that you just keep fighting against trying to break out. I’ve looked at sites where you can post loglines, scripts, synopsis; sites that you can pay to have people read your work, and the best option I thought would be to pay for the opportunity to pitch to someone who ideally, if they liked my story, would release me from the endless catch-22 I am currently in.

So, I spent the week prior to my pitch practicing, reading up on what I should focus on, and really honing my pitch. It’s not easy for a television series that is a lot like Game of Thrones. I mean, how do you pitch that? There’s this guy who is the leader of the north, but he gets killed, but then his son becomes the leader, but he gets killed, and then the mother gets killed, you get the idea. The world is bigger than the characters and the most interesting characters aren’t always the primary ones. It’s interesting to try and figure out how to break down a complex story into a short description that will provide the most appeal to whatever person you are pitching it to. And by the way, each person you pitch to will likely find different aspects of the story more appealing. Needless to say, my pitch window of 8 minutes wasn’t enough.

I’ve spent a week working on the story I’m hoping will be most interesting to the executive. The day of my pitch I’m stretching and doing meditation and breathing exercises to stay relaxed and focused and when my Skype call is supposed to begin, I’m ready. The clock strikes 2, and nobody calls me. I’m starting to get nervous at this point, shit, did I get the time wrong? I go and check my email and verify my start time. I’m sitting there thinking, how do I see if they’re running late? At 2:07 I’m halfway through writing an email to the contact asking if my call was changed when my Skype starts ringing. At this point, I’m stressed and the zen is out the window.

I answer the call and exchange pleasantries, I falter at a bad joke, I’m not feeling the zone at all now. I ask if I should dive in and am told to go for it. “Okay,” I’m thinking, “this is my chance.” So I tell the executive about myself, then the name of my show. I give the logline and then start into describing the world, as the world itself is a unique aspect and a definite hook of the show. I’m humming along, definitely nervous now and I’m watching as she takes notes. I talk about my main character and feel at this point that maybe I should get some feedback. So I say as much and the executive proceeds to speak to me for 60 seconds at which time Skype decides to hiccup and garbles everything she says. After Skype returns, I tell her that Skype just garbled what she said. I’m quickly told to give more background on my character’s story and by the way, I have 60 seconds left. Bam! The adrenaline flows now and I’m talking about many of the characters in the story, how they relate, their backgrounds, their conflicts, and it feels so rushed. I know this isn’t how I wanted it to go but hey, I’m not a quitter! I wrap up, they wrap the call, and I realize once it’s done that I am not a pitchman.

Now, while my experience wasn’t great, it was pretty educational. I learned that all of my preparation didn’t give me the story the executive wanted. I learned that 8 minutes is about 22 minutes too short to properly explain my show. I learned that I can pitch, just not very well, but I do know that I can and will get better. So, this is just another step I had to take to get closer to my goal.

For people who are considering an 8 minute pitch, I would say that if you have a very strong character story, or straightforward movie idea, go for it, that should be enough time. I would warn anyone however that is writing something as wide as Game of Thrones to consider other options. I’m by no means an expert, but maybe that can help. I will instead endeavor to create short written pitches, about 2 pages, that will offer different focus points and then test to see if one plays better than another. I’m in this for the long haul and enjoy learning and getting better as I go. Eventually I’ll get someone to read my bible.

Good luck to all of you creatives out there, work hard and often, eventually you’ll get the attention of the right person.